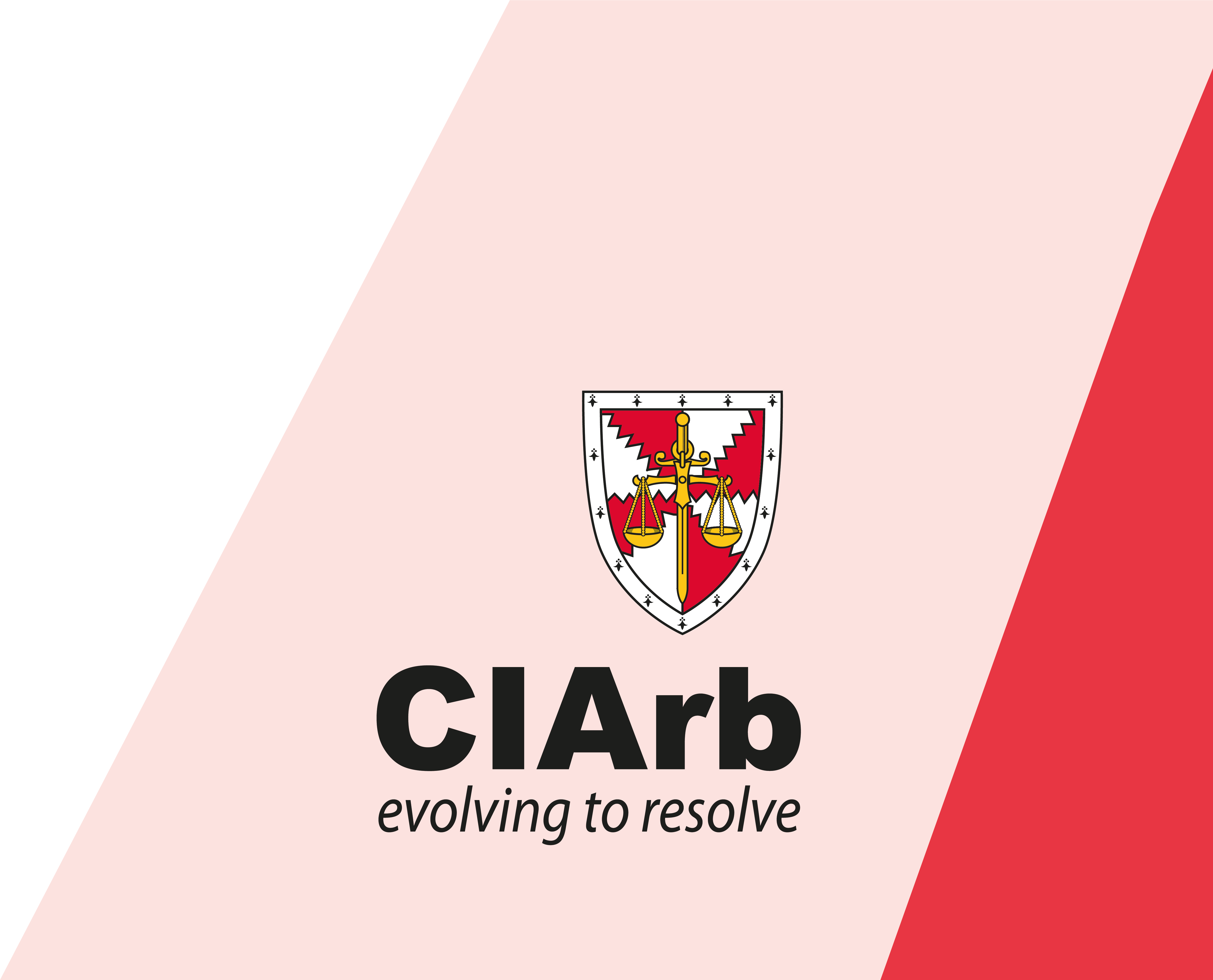 Buzz Tarlow is a founding member of Tarlow Stonecipher Weamer & Kelly, PLLC.   He became “Of Counsel” to the firm at the end of 2020.

He regularly acts, throughout the Western States, as a mediator and arbitrator in construction disputes as well as other types of cases.

Buzz has fulfilled the selection and examination requirements of the National Construction Panel of Arbitrators for the American Arbitration Association, the National Academy of Distinguished Neutrals, and the Chartered Institute of Arbitrators. He holds an AV Rating from Martindale-Hubbell and is recognized by Super Lawyers in the field of Alternative Dispute Resolution.

He has extensive experience with mediations conducted over Zoom and other electronic communication platforms and continues to participate in continuing legal education programs relating to both mediation and arbitration.

The law firm provides scheduling and logistic support for his mediation and arbitration practices.

While in private practice, his work was primarily in the construction field representing owners, contractors, architects, insurance companies, engineers, suppliers, and subcontractors in many types of matters including construction contracting, licensing, defective construction, and delay and financial dispute cases. He also represented victims of construction and aviation accidents.

Mr. Tarlow is the creator and host of the ABA Forum’s podcast “Construction Law Today” which is available on a variety of platforms including PodBean, iTunes, The Google Play Store, and Spotify.

He has spoken at numerous state-wide and national construction law conferences and has written extensively in the field.

Buzz is also a licensed pilot and an avid guitar and bass player.